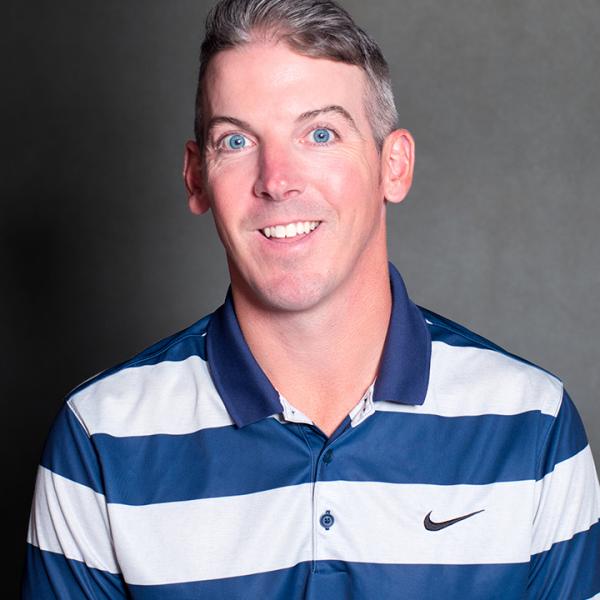 Trevor Gilligan '03, a North Country native, led the Northwood Girls to a 46-14-6 record in his first season.  Some memorable moments included winning the Fall Foliage Tournament, reaching the finals in the Detroit Two Nations Cup, Nashville Country Classic, and the New York State Championship. Before taking over the girls' program, Gilligan spent two seasons alongside Chadd Cassidy as the Associate Head Coach of the Boys' Junior Hockey team. Previous to Northwood, Gilligan was the Head Coach at SUNY Canton, leading the men's hockey team's transition to the NCAA Division III level. He started his coaching career here at Northwood from 2008-2013.  Gilligan has extensive experience at Northwood School as a dorm parent, coach, advisor, and a member of the Class of 2003. He earned a Bachelor of Education degree at SUNY Oswego and was a member of the Lakers 2007 National Championship hockey team. Gilligan and his wife Katie live on campus. 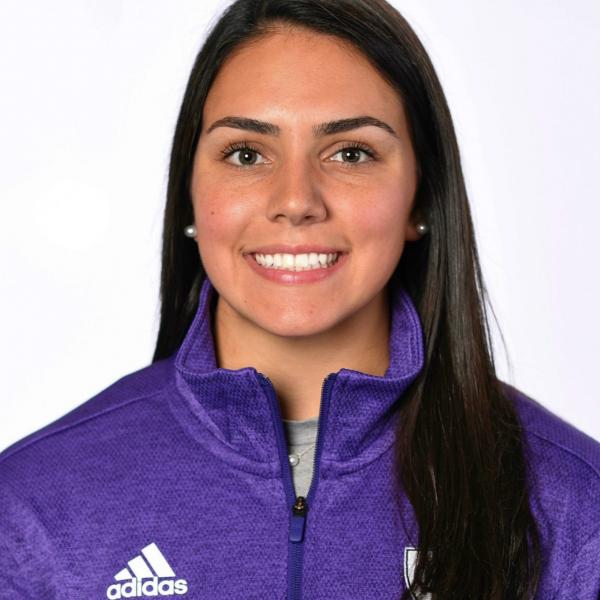 Katherine is a north country native, born and raised in Massena, NY.  She played three years of junior hockey for the Northern Cyclones in Hudson, NH, then continued playing hockey at Holy Cross for four years. Katherine graduated this past May with a bachelors degree in political science. She enjoys playing soccer, being on the river, and hanging out with family and friends.