Balance your time on-snow and in the classroom with the ski academy atmosphere of Northwood School. With our high-quality curriculum and athletic opportunities, you don't need to choose between your passion for sport and your desire for high-quality college-preparatory education — you can have both.

Whether you're interested in alpine racing or Nordic disciplines you can find the support you need as a student-athlete on our campus to fulfill your passion for excellence in sport and academics. Our leadership team and partners have fulfilled Olympic dreams and Northwood School can be the foundation to achieve greatness. As we say, it is "where possible happens."

What Sets Us Apart:

At Northwood School, we attract students from all over the country and from many parts of the world. Our diverse population of student-athletes enjoys the following benefits:

Northwood's Director of Skiing, Tommy Biesemeyer, joined Northwood after a storied 12-year professional racing career, highlighted by representing Team USA at the 2018 Olympics.  A resident of Keene, New York, and known within the ski community as "B.Z.," Biesemeyer began skiing at the age of three and had his first race at age seven when he joined the NYSEF program at Whiteface Mountain. At 12, Biesemeyer competed in J3 and J4 races but always had sights set on the U.S. Ski Team. A victory at the '03 Junior Olympics started him down that path, and he then made his World Cup debut in 2010 and the Olympic Team in 2018.

Northwood School and New York Ski Education Foundation (NYSEF) have a long-standing relationship. The Northwood student-athletes in alpine, ski jumping, and Nordic are all members of NYSEF.  Recognized as a "Gold Certified Club" by the US Ski & Snowboard, NYSEF is one of the organization's original eight Gold Club members, and the group has been a leader in snowsport education for nearly 50 years. Student-athletes train and compete in the Olympic region within the NYSEF program pursuing academic options at Northwood School. Many of our student-athletes migrate from NYSEF's Winter Term program and enroll in Northwood School, and then transition to NYSEF's PG program to continue to further their athletic career.

Through our partnership with NYSEF, we share experienced coaching staff and work together on dryland programs and on-snow training camps. NYSEF also provides student-athletes with lodge facilities and training opportunities at the venues in partnership with the Olympic Regional Development Authority (ORDA).

As host to the 1932 and 1980 Winter Olympic Games, Lake Placid built and maintained Olympic winter venues for forty years. Currently, many of the Olympic venues are receiving modernization in anticipation of the World University Games in January 2023. The exceptional venues that our student-athletes train and compete at include:

Athletes from all over the world come to these venues to train and compete providing the opportunity for our student-athletes to train alongside development and national teams members like the US Biathlon Association (USBA), USA Nordic, and the US Ski Team.

To help our student-athletes advance in their ski discipline, we give them access to world-class training camps around the world and dryland training blocks on campus. As a day or boarding school student at Northwood, you can enjoy the following:

During the fall, you also have the opportunity to diversify by joining other co-curricular activities on our campus in Lake Placid.

Balancing Progress on Snow and in the Classroom

The staff at Northwood work closely with our student-athletes to help balance their athletic career and academic success. NYSEF coaches help athletes cultivate their potential on snow, while teachers help to support their academic progress during training camps and throughout the competitive season.

At Northwood, our student-athletes enjoy a demanding training environment that is also fun, inclusive, and supportive. To foster the success of our student-athletes, we expect commitment, responsibility, and dedication at all levels both in coursework and training.

Skiing at Northwood has had a tradition of outstanding achievement since 1950. Northwood Ski Team graduates have competed at the national collegiate level, raced in the World Cup as U.S. Ski Team members and other countries, and represented their nations in several Winter Olympics. Northwood Ski Alumni have also continued their education at distinguished universities such as Bates, Boston College, Colby, Colorado, Dartmouth, Denver, Harvard, McGill, Middlebury, Plymouth State, St. Lawrence, UNH, UVM, and others.

Notable alumni performing at the top level of the sport:

Ready to learn more about how Northwood School can help you achieve your personal, educational, and athletic goals?  Then, contact us today.

Contact Elenor at admission@northwoodschool.org to schedule a tour or speak to an admission specialist.

The Inside Edge Newsletter 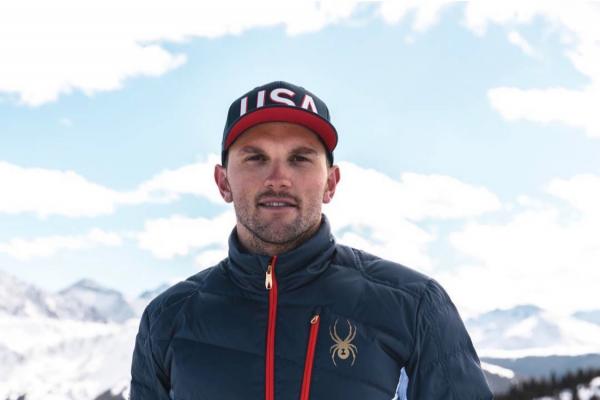 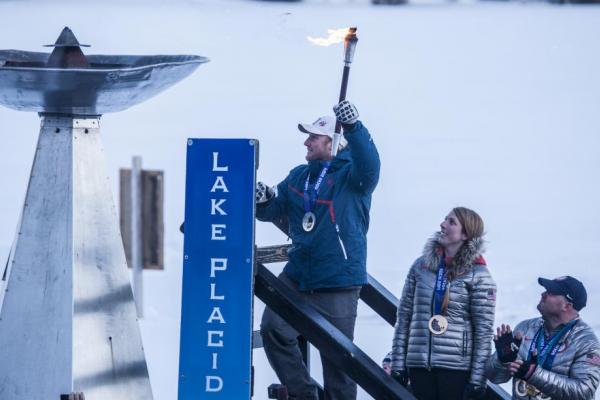 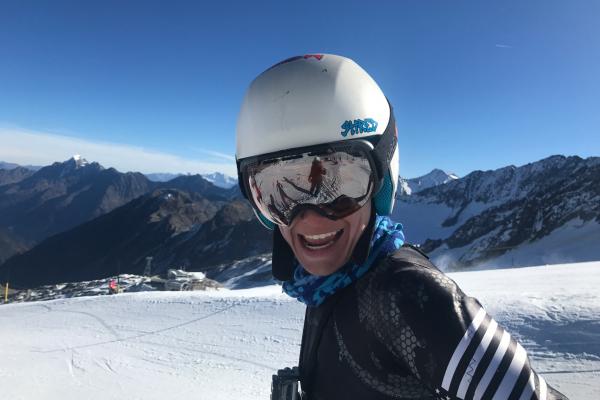 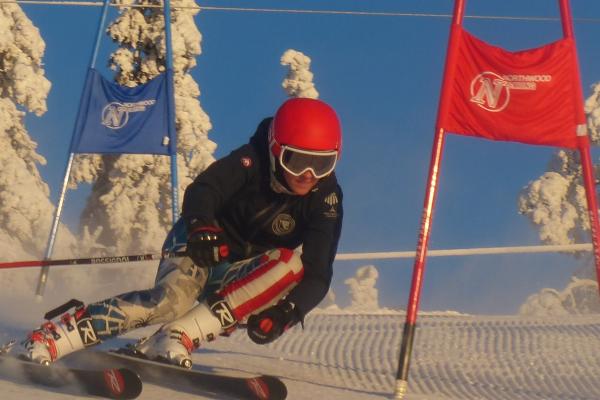 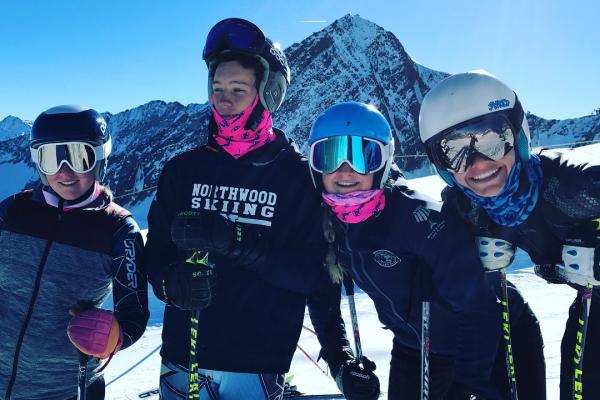 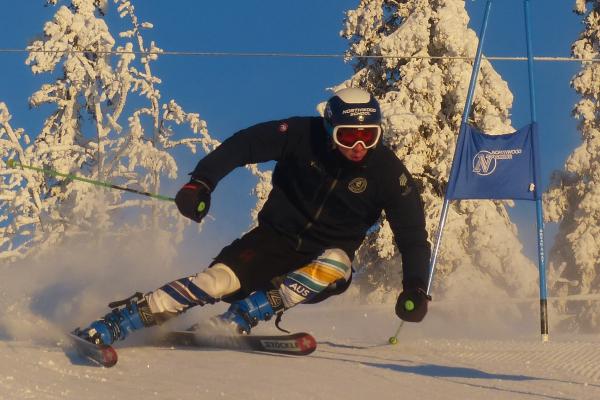 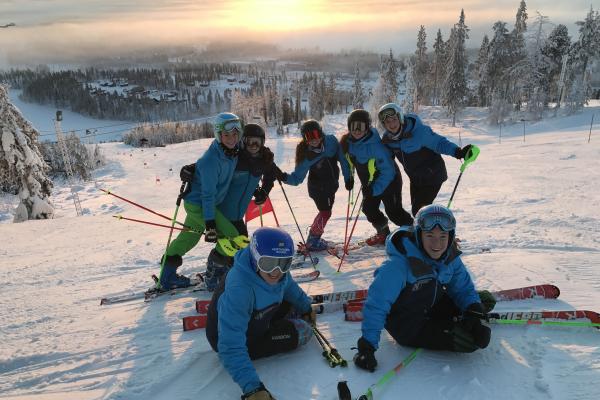 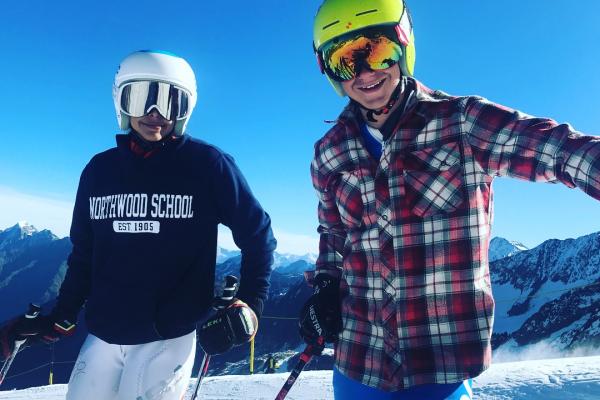 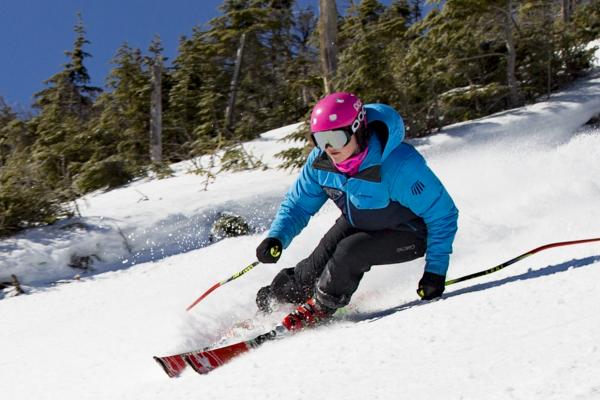 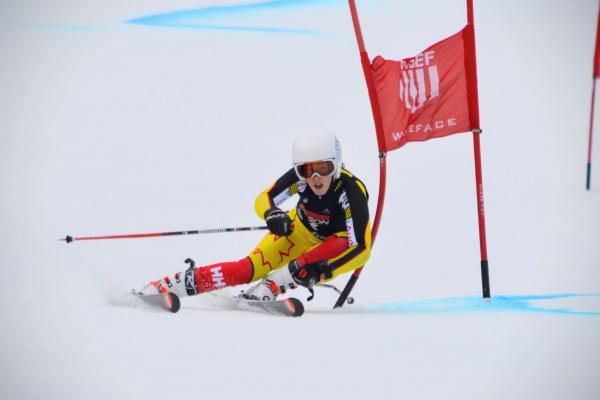 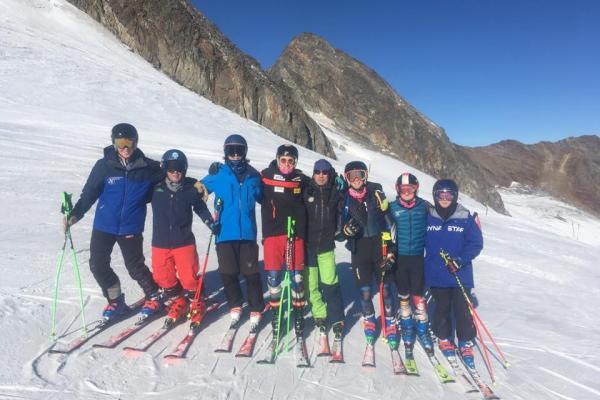 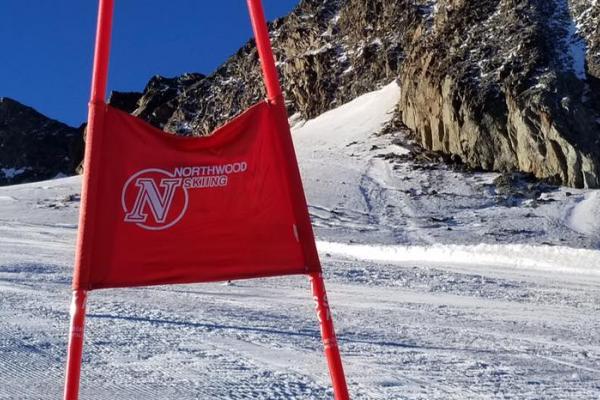