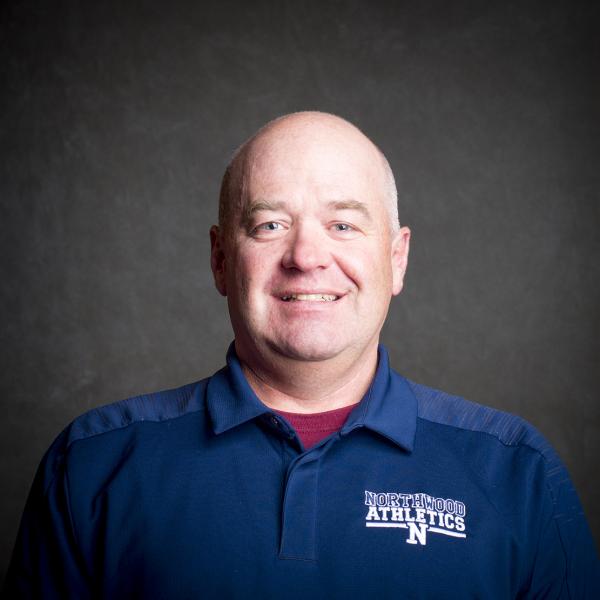 Coach DelliQuadri's experience, vision, and coaching expertise have had a profound impact on the Northwood Ski Team and the school community. Terry comes to Northwood from the Ski and Snowboard Club in Vail, Colo. where he was most recently head coach of the program’s U14 team and oversaw 60 athletes and eight coaches.  In addition to being an USSA certified coach, he has been teaching level 100, 200 and 300 coaching seminars for the past 12 years as well as instructing at USSA’s National Academy. While at the Ski and Snowboard Club Vail, DelliQuadri was named Coach of the Year for all disciplines for the 2014-15 season. He also worked with US Ski Team on domestic programs for seven years. Terry lives on campus with his wife and three children. His two sons, Cisco '20 and Peppi '22, are both Northwood students. 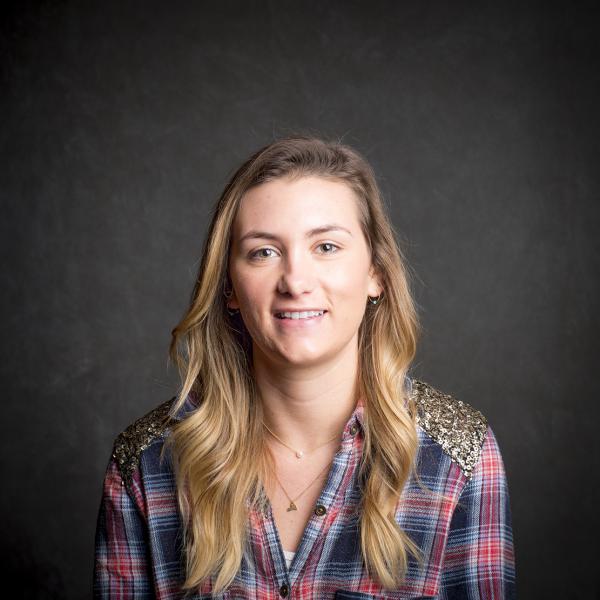 Originally from Woodstock, NY, Katie graduated from Northwood School as a member of the Class of 2009. Katie continued her ski career and education at Plymouth State University where she majored in Art and graduated in 2013. She returned to Northwood as a coach, dorm parent and advisor in 2014 after serving as an assistant coach w/ the Ski and Snowboard Club in Vail, CO. Katie is USSA Level 200 certified and lives on campus.

Vonn has had success at the highest levels internationally for the past decade as both an athlete and a coach. He graduated from Northwood School in 1994 and is a member of the school's Fullerton Wall of Recognition. From 1997 until 2005, Vonn was a member of the U.S. Ski team competing on the World Cup circuit and in the 2002 Olympic Games in Salt Lake City. Following his retirement from competition, Vonn served as the primary coach for World Cup and Olympic Champion Lindsey Vonn. During his time coaching, Lindsey won multiple World Cup titles and Olympic medals including a Gold Medal in the downhill at the Vancouver Games. Additionally, Vonn served as a consultant with the U.S. Ski Team and coached aspiring World Cup and Olympic athletes from the United States and several other nations.

John grew up ski racing in the NYSEF program. Starting at age 10 in the alpine program at Gore Mountain, he attended Northwood School and skied in the Whiteface program for his final two years of high school. John has been coaching at NYSEF since 2002 (apart from a stint at GMVS as a women's coach). He has served as alpine program director since 2010. He began his new role in May 2016. John has earned several United States Ski & Snowboard Association certifications including Level 3 Referee, Level 3 Chief of Race, Level 3 Chief of Course, and Level 3 Competition. He is also a certified Level 300 coach.

Transue, born and raised in the Catskill Mountains of NY, is excited to be coaching in his home state of New York. No stranger in the alpine ski racing world and affectionately known as ‘Worm’, Transue began his skiing career on the slopes of Hunter Mountain. In 1997, he became a freshman at the Green Mountain Valley School (GMVS) in Waitsfield, VT. Upon graduating in 2001, Transue was immediately named to the U.S. Ski Team and steadily progressed through the ranks. A highlight of his career was winning the North American Cup Downhill Title in the 2007-2008 season, earning him a World Cup spot for the following season. Over the past 10 years, Transue has served various roles including U16 Alpine Coach and, most recently, U19 Men’s Coach at GMVS.

Coach Purcell is in his 4th decade as a ski coach. He has experience coaching at  GMVS, NYSEF, Northwood School, Dartmouth College, Burke, & Stratton Mountain School as well as for both the U.S. & Canadian National Ski teams. His son, Charles, is a member of Northwood School's Class of 2021.

Originally from Hagerstown, MD, Coach Shearer graduated from Northwood School in 2010 and went on ski at Plymouth State University. He earned a B.S. in Business Administration at Plymouth State and started with NYSEF in 2016.

Coach Toishi has been an alpine ski coach for almost two decades. He spent time as the Head Men's FIS coach for the Farmington Ski Club in Maine and as an Asst. Men's Coach at the Carrabassette Valley Academy in Maine. He also has experience coaching in New Zealand and Western Canada. Ikuo attended the University of Maine - Farmington and joined the NYSEF coaching staff in 2008.

Dave Wenn, U16 Alpine Coach/ Back to Snow Specialist, NYSEF

Dave recently celebrated 50 years of continuous involvement with the Professional Ski Instructors of America (PSIA). Dave received his full PSIA certification (now known as the level 3 certification) in 1968 during his time working with the Greek Peak Ski Club. Dave has been involved with the PSIA as an Eastern Examiner—certifying other ski instructors and a Selector for the PSIA National Team—the team is made up of the nation’s best instructors to represent the association at the highest level. From 2012 to now, Dave worked with several organizations and today is a U16 Coach and Return to Snow Specialist where he works with athletes recovering from a recent injury to return to skiing healthy and strong.

Prior to being named NYSEF Freeride Program Director in 2007, Mike was head snowboard coach at National Sports Academy, snowboard school/terrain park supervisor at Whiteface Mountain, and managed Mountain Run Sports in Lake Placid.  Starting with the 2005 Snowboard World Cup at Whiteface Mt., he took on the role of Competition Chief, and eventually USSA Technical Advisor, helping to manage numerous national and international competitions within the U.S. while simultaneously resurrecting and managing the USASA Adirondack Series. After serving a 3-year term on the USASA Executive Board, directing back-to-back USASA Nationals, and serving as a venue manager for 6 X-Games, Mike chose to take a step back from event work and concentrate fully on the growing Freeride program.

Gavin Fritz is the full-time freeski coach at Whiteface working with NYSEF’s elite park skiers and develops training and competition plans for their success.  In the last year, Gavin has undergone certifications with the United States of America Snowboarding and Freeski Association (USASA) program and was named Head Judge for the local Adirondack series.

Born and raised in Lake Placid, Colin was inspired by his older brother to give ski jumping a try at 5 years old. Years passed, and after graduating from National Sports Academy, Colin took a year off to try and pursue elite Nordic Combined skiing. Since then, he has competed in World Junior Championships, Continental Cup, and World Cup competitions. He also took some time to obtain his Bachelors in Mathematics from St. Michael's College, graduating in 2013. He competed in/captained teams in both nordic skiing and cross-country running for the Purple Knights.