Trevor Gilligan '03, a North Country native, led the Northwood Girls to a 46-14-6 record in his first season.  Some memorable moments included winning the Fall Foliage Tournament, reaching the finals in the Detroit Two Nations Cup, Nashville Country Classic, and the New York State Championship. Before taking over the girls' program, Gilligan spent two seasons alongside Chadd Cassidy as the Associate Head Coach of the Boys' Junior Hockey team. Previous to Northwood, Gilligan was the Head Coach at SUNY Canton, leading the men's hockey team's transition to the NCAA Division III level. He started his coaching career here at Northwood from 2008-2013.  Gilligan has extensive experience at Northwood School as a dorm parent, coach, advisor, and a member of the Class of 2003. He earned a Bachelor of Education degree at SUNY Oswego and was a member of the Lakers 2007 National Championship hockey team. Gilligan and his wife Katie, Northwood Director of Ski Operations, live on campus. 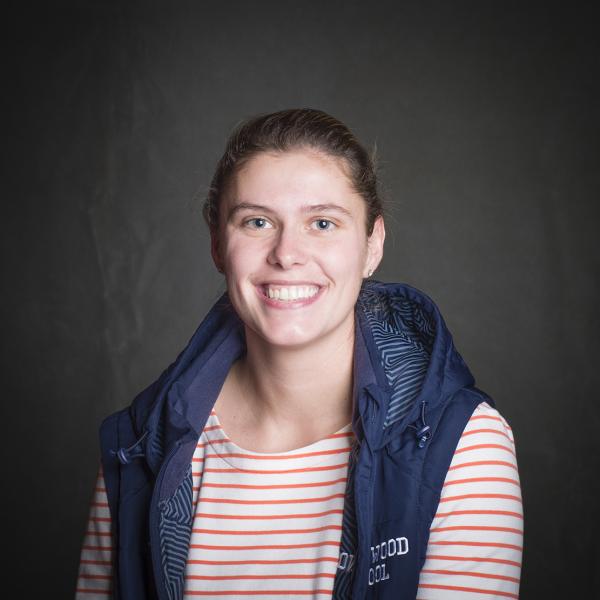 Originally from Clifton Park, New York, Leigh graduated from Canterbury School in New Milford, Connecticut in 2011. She then played four years on defense for the Connecticut College Camels where she won the Erica M. Vos Award of Valor in the spring of her senior year. After her collegiate career, Leigh spent two years as Canterbury's Associate Head Girls' Hockey coach and as an instructor in history and math. She helped guide the Saints to two New England championship tournament quarterfinal appearances.  In the summers Leigh has worked for USA Hockey at Eastern and New England development camps.