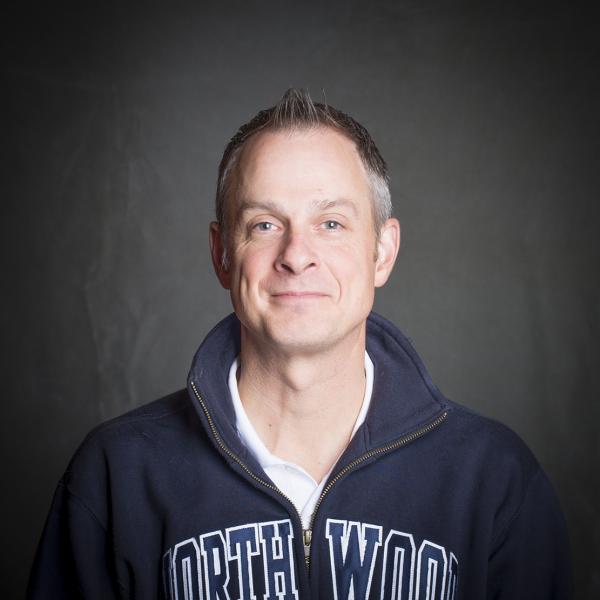 A Lake Placid native, Cassidy spent four years with the Rochester Americans of the American Hockey League before coming to Northwood School in 2015. Over the past four seasons  at Northwood School Cassidy has accumulated a record of 174 wins 30 losses and 11 ties. For the 2018-19 season the Boys' Junior Team won Northwood it’s first ever New York State Tier 1 18U Championship. At the National Championships the Junior Team lost in the semi finals, finishing third in the country. While coaching in Rochester, Cassidy led the Amerks to the AHL playoffs three times.  Prior to Rochester, Cassidy spent five seasons as an assistant coach at USA Hockey’s National Team Development Program (NTDP), culminating in a gold medal at the 2011 International Ice Hockey Federation (IIHF) Under-18 World Championship in Germany. During the 2010-11 season, he also led Team USA to titles in the 2011 Five Nations Tournament and the 2010 Four Nations Cup.  Cassidy lives in Lake Placid with his wife Tara, son Sheldon and daughter Ireland. 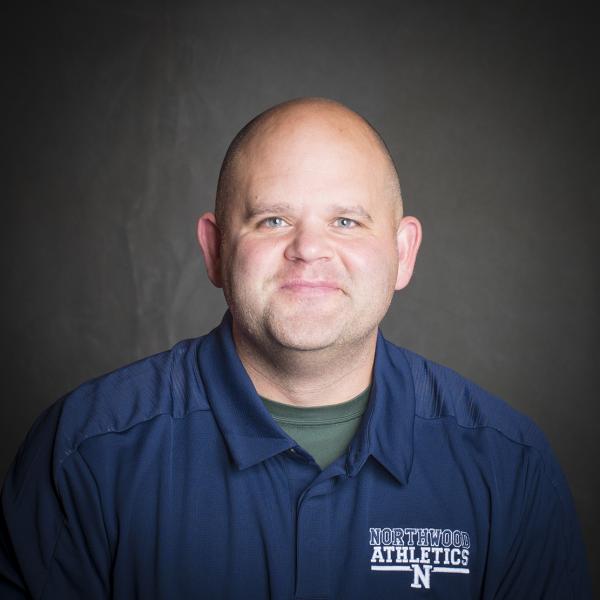 A 1992 graduate of the University of Vermont, Gino has been a successful coach, school administrator, and athletic director since becoming an educator in 1998.  In his nine years as Head Boys' Coach at Kimball Union Academy, he recruited and mentored 18 Division I players, four of whom were NHL draft picks. Two of his teams won the NEPSAC Small School Championship. From KUA he returned to his high school alma mater, Rice Memorial in Burlington as Associate Principal for Student Life and Athletic Director. In his three years at Rice, the school won 19 state championship titles. He currently teaches in the math department and serves as Northwood's  Senior Advancement Associate, Athletic Director and as assistant coach of the Boys' Jr. Hockey team. 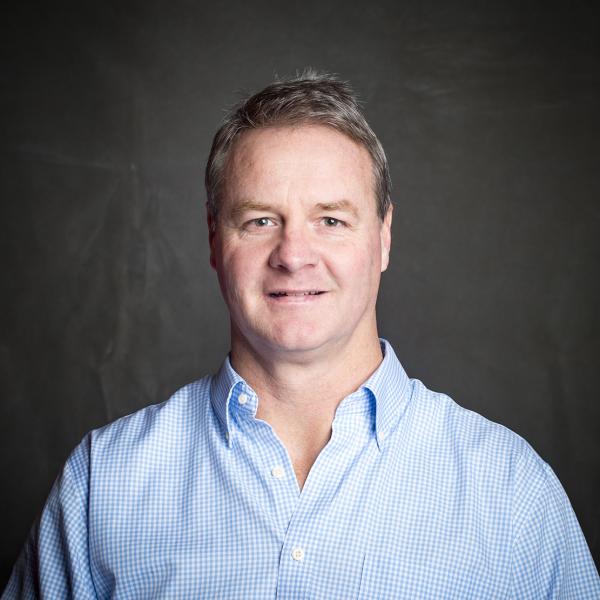 Born and raised in the Boston area, Jeff attended Reading Memorial High School before embarking on a post graduate year at Phillips Andover Academy.   Jeff went on to attend Dartmouth College, where he was a four-year letterman and assistant captain of the ice hockey team. Jeff graduated in 1990 with a B.A. in History.

After playing professional hockey in Europe, Jeff pursued a career in finance where he worked for JPMorgan, FBR Capital Markets, and Guggenheim Partners.  Jeff also coached hockey as the assistant coach for Reading High School and as a head coach in the New England Fall Prep School League. Jeff joined the Northwood School staff in the fall of 2018, and will be working in the admissions and math departments, as well as coaching the boys' prep ice hockey team. 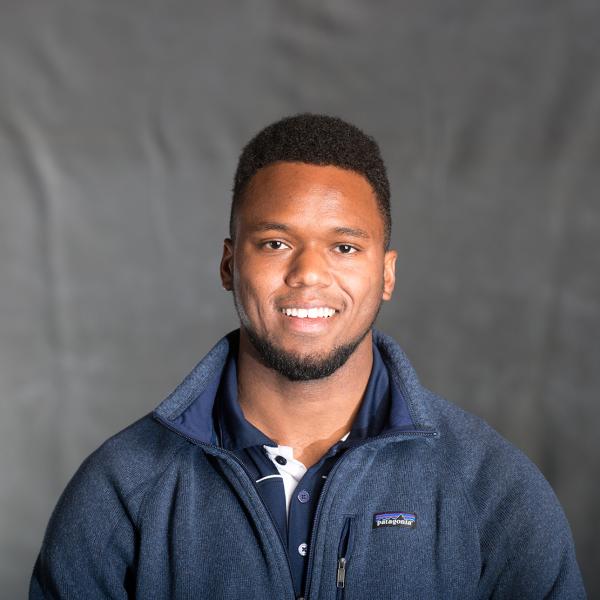 Keanu Hilaire joins Northwood as an instructor in the Math Department and will be helping with the robotics program. He will also work as an Assistant Coach for the Boys’ Prep Hockey team.  Keanu grew up in Montreal and attended Kent School for three years. He graduated  from Williams College where he double majored in Computer Science and French and was the Captain of the Varsity Men’s Hockey Team.